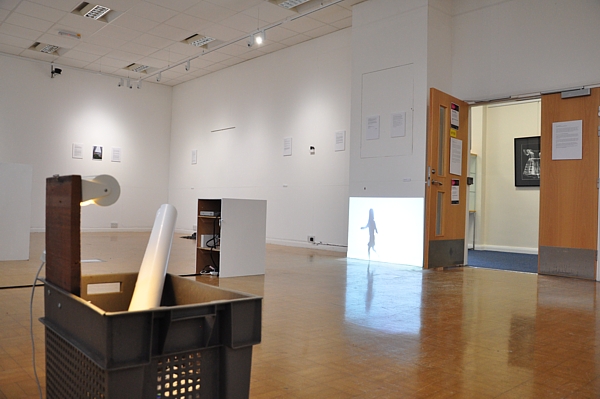 It is the intention that the A.P.T. group will interact with the gallery space in respect to the on-going theme of place and time, using this particular place in time as an explorative vehicle.  From 11 February – 1 March 2013, a series of live interactive collaborative events will take place. In some cases the thinking may become manifest in the following forms: visual, audio, objects, actions, or electronically with dialogue and discussion. Some members will interact with the place, space, time, each other, students, and other research based practitioners at the university.

1. The Place and Time exhibition will be gradually dismantled from 11-15 February. Each member will replace their work with a piece of text. The text will contain a detailed description of the work indicating, in an explorative sense, the work’s destination, and its future. Texts will include reference to the theme of place and time. They will then be in place in the gallery until the end of Remain-Dismantle-Replace.

2. The second piece will be an object sent in by each member substituting the original now displaced work. These will arrive for display by the 20 February. The objects will be accompanied by a further piece of text. The text will indicate the choice/selection of the chosen object in relation to the theme of place and time. These will be on display until the end of Remain-Dismantle-Replace on 1 March 2013.

In essence, the gallery is a collecting point for “stuff” and images, arriving either physically or electronically and a kind of visual and textual word association that evolves over the period. This proposal by definition does not have a pre-determined outcome. It acts as a mapping of thoughts, processes and reactions. We are exploring the potential of an eclectic collection. 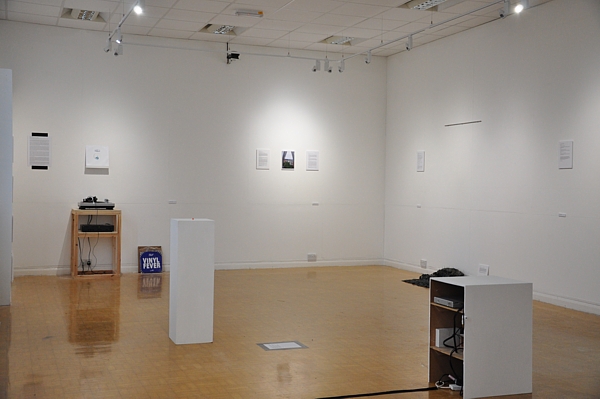 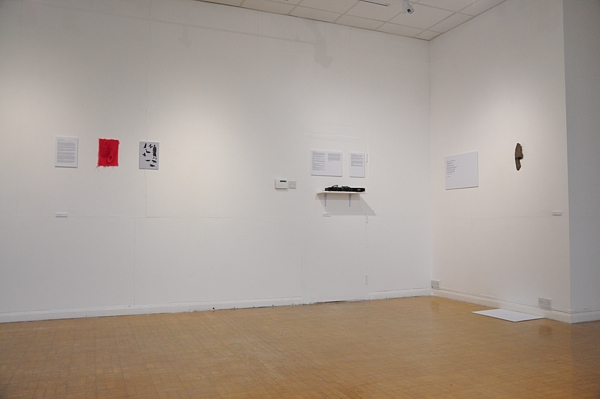 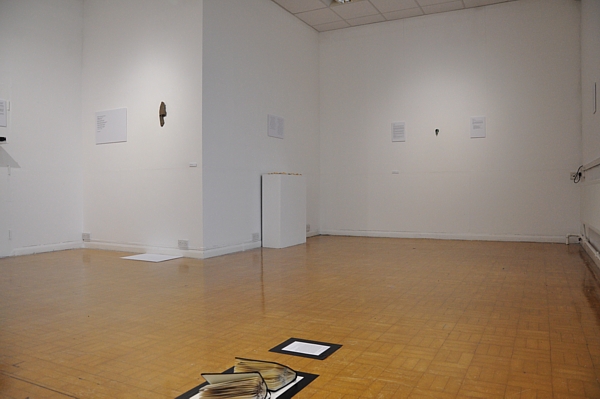 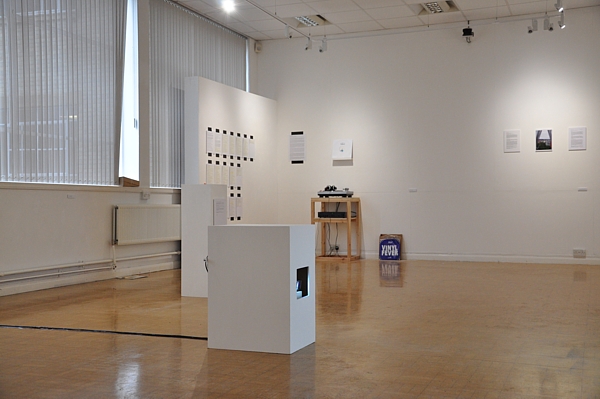 On the 21 February Mike Evans and Jo Love held a works in progress screening and talk in Avenue Gallery around the topic of the journey from print and painting to the creation of new video works by the artists. A short PowerPoint lecture from Mike and Jo to introduce the background for their work and the screening of their videos was followed by a discussion/ conversation with Graham Keddie. This was followed by a question and answer session with the audience. 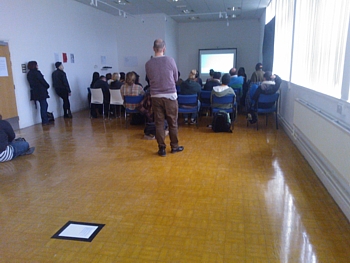 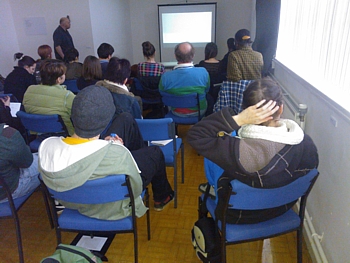